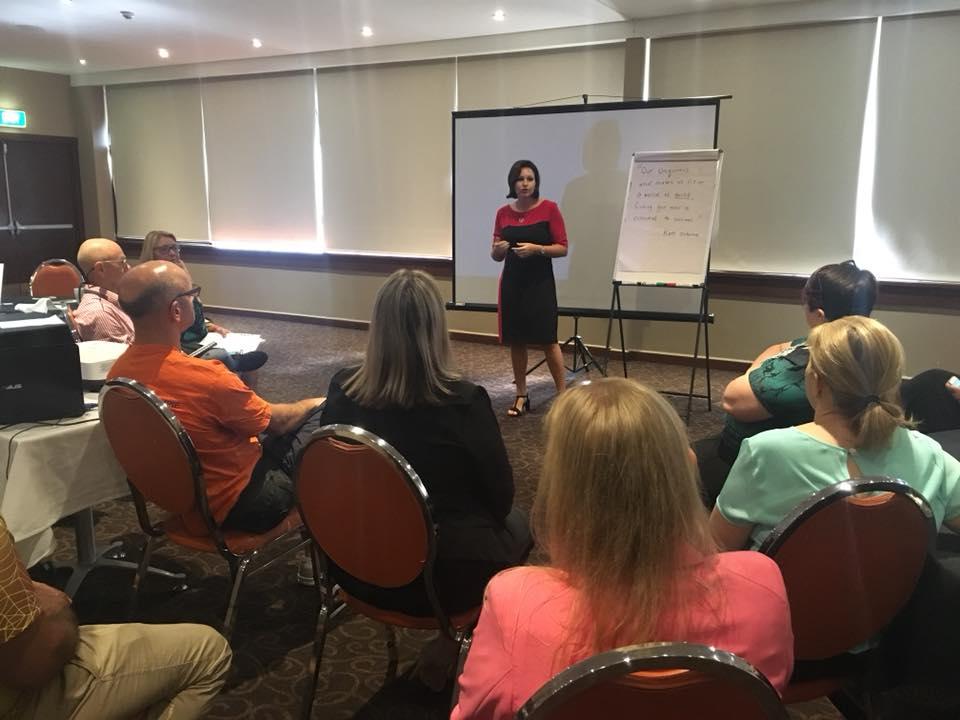 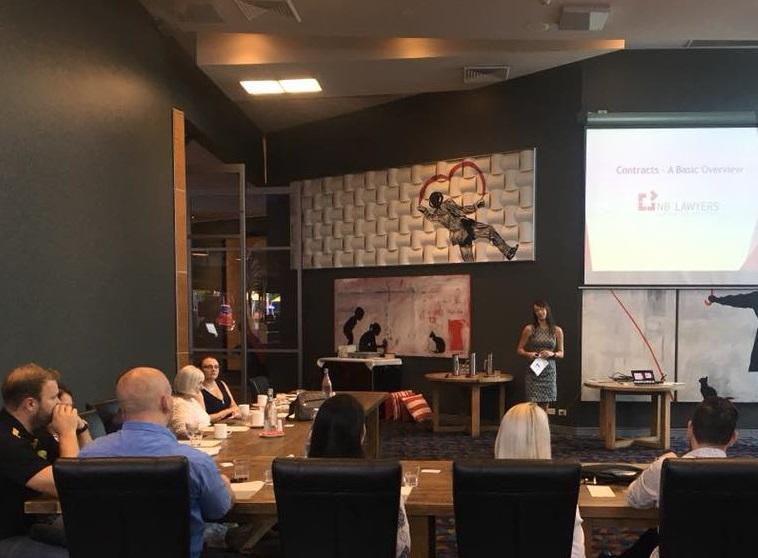 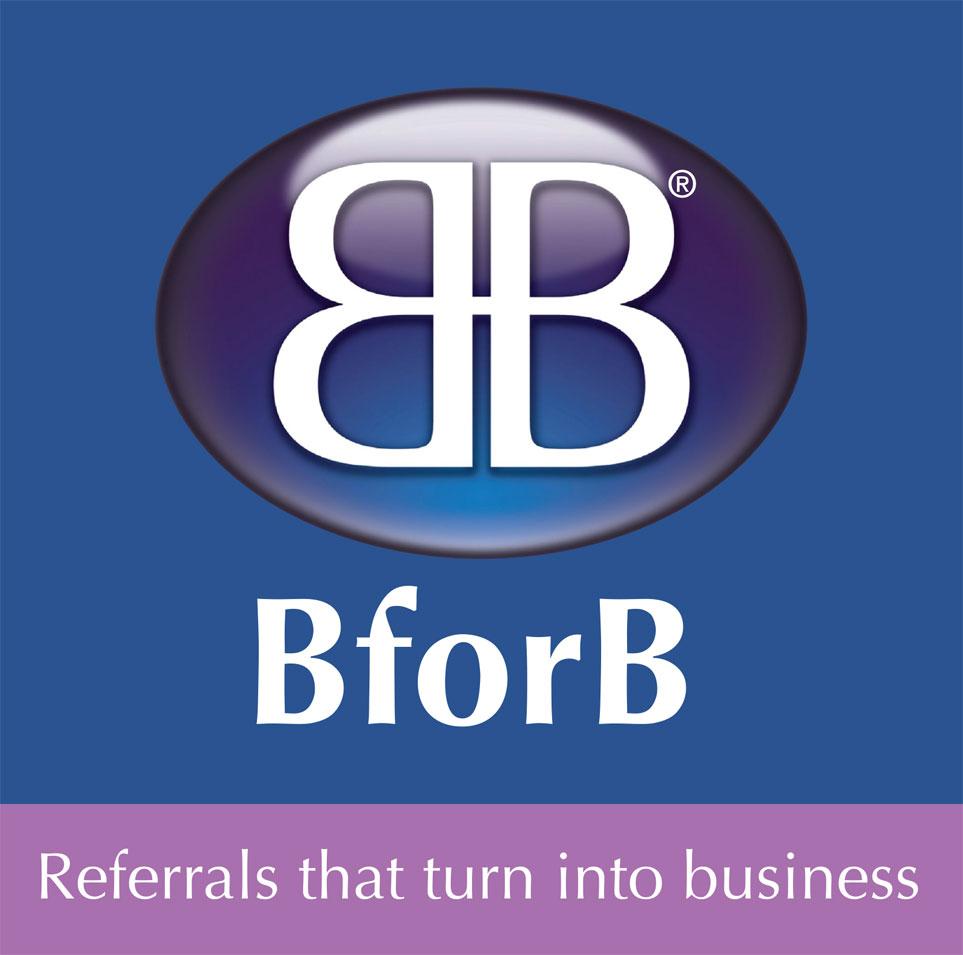 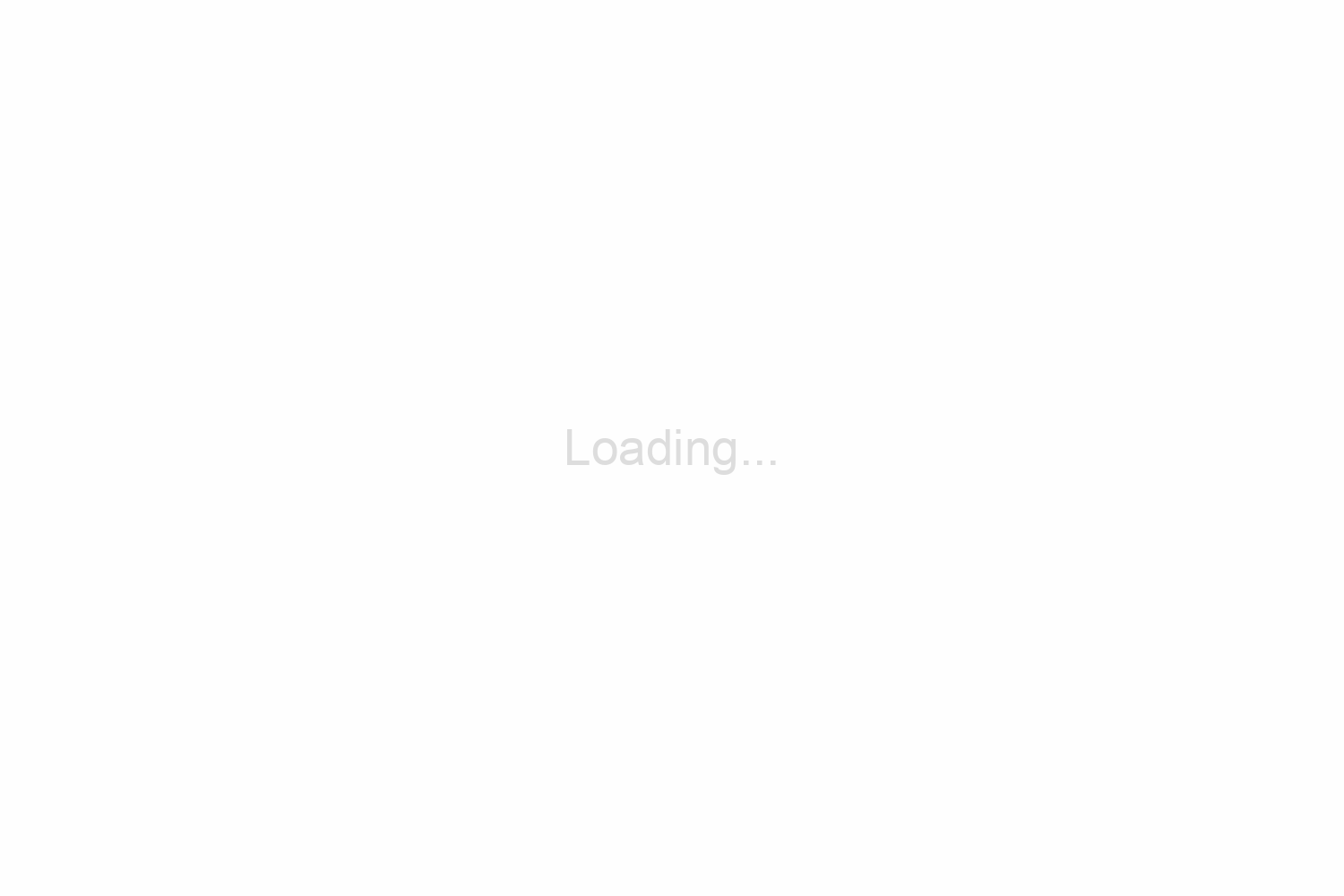 Top up your other income or run this as a part time job and earn great money.

Join one of Australia’s (and the world’s) fastest growing networking groups as not only a member, but as a Franchise Territory owner.

The opportunity to own your own Exclusive Territory, where you can house up to 15 networking groups (subject to area), doesn’t come along too often.

BforB was established in 2001 in the UK and is growing rapidly around the world.

As a Franchisee, you will own an exclusive territory where you can set up as many Business Networking meetings as you like (although, 15 seems to be a good number without flooding your market).

Within each of these groups, you will have a leader who you will employ (for a % of takings) to facilitate the meetings, and also get the information prepared.

You do not have to pay any franchise or marketing fees, but you do pay a % per member to the Franchisor, but that reduces your risk, as you are only paying for what you earn.

Each group would ideally have between 15 and 30 members, and they meet once a week or fortnight (depending on you as the coordinator) and have a guest speaker, who would either come from within the network or found externally as a professional industry body.

The business would suit someone that is looking to top up their income with minimal work in a management basis.